Today I’m going to talk about my favourite book.

The book’s called Once. It is about world war two. But, sometimes things can go disgusting. But still worth reading it. I like reading books. So, you want to know if I’m doing this as a career? No, it’s for fun and it’s for my interest. I’m a kid if you don’t believe me then click here to go to my Youtube. If you still think I put random kid in then press the link Adventure Philip in about. Back on topic I read the whole series. Once again you have to read it. Well this is also for one of my book week project. So, I thought hey why not share it with the world. I hope you enjoy.

Why I choose these colours

All the colours that my blog use is about what I write. For example the black and red are the nazi’s flag’s colours. I researched online to find out the colour code. I choose these colours because the story has a lot of nazi in it. The yellow is the colour that the book cover have.

Let’s talk about what is the whole series is about.

As I mentioned in the paragraph above it has a lot nazi’s in it. I would say a little bit of violence. But if you want to learn about world war two you have to accept it. It’s still appropriate for 7 and above where they understand at least a little bit of world war two. It’s a historical fiction book. I think people after they watched a movie called midway. That what triggered me and started to like world war two. Here’s a trailer of the movie.

I think I like it because there are a lot of planes. I’m an aviation fan like Sam Chui. I also play Roblox and I sometimes play games of world war or military games. Anyways, the movie is really good it’s five ⭐️⭐️⭐️⭐️⭐️ out of five.

I hope you enjoyed my article

Here are fun facts about world war two. The war has two groups that are fighting each other. Allies and Axis. The Allies won the war. The rest of the war finished the war first, while America is still in it. America dropped two nuclear bombs on Japan. Then Japan finally surrendered. Germany started world war two. It began when Nazi invaded Polland. Adolf Hitler (the head of nazi) died on 30 April 1945. He suicided after he lost the war. Well that’s it for this week I hoped you enjoyed these facts. Bye!! 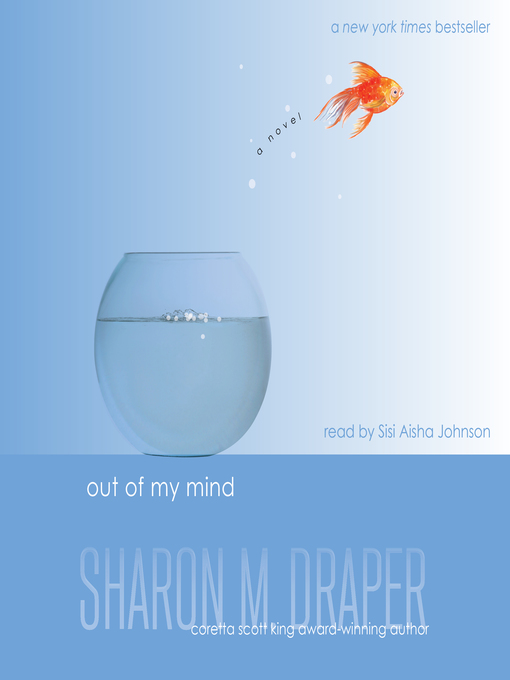 OUT OF My Mind Book Review 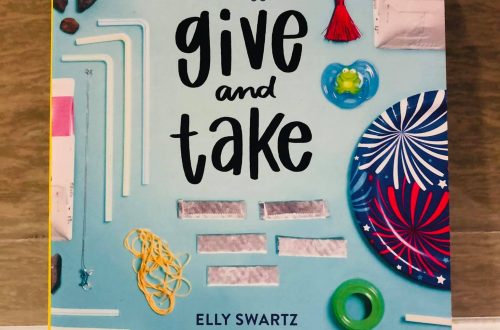 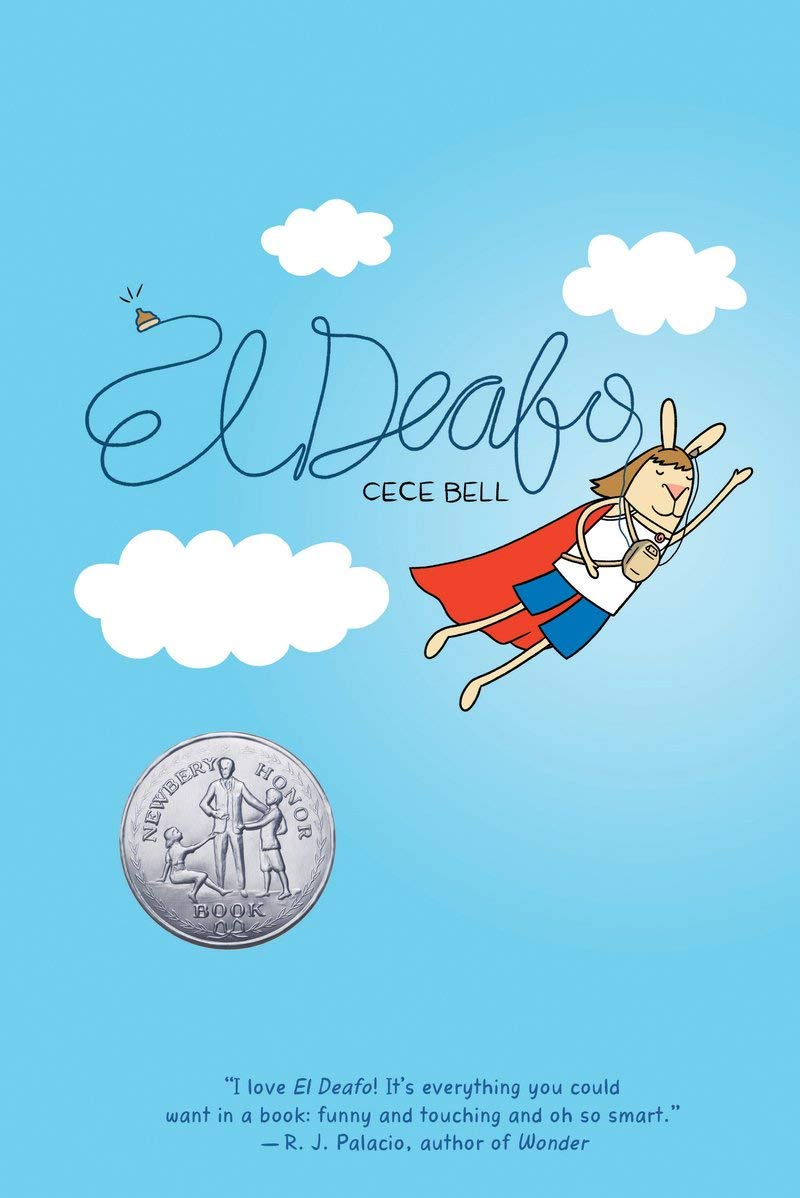