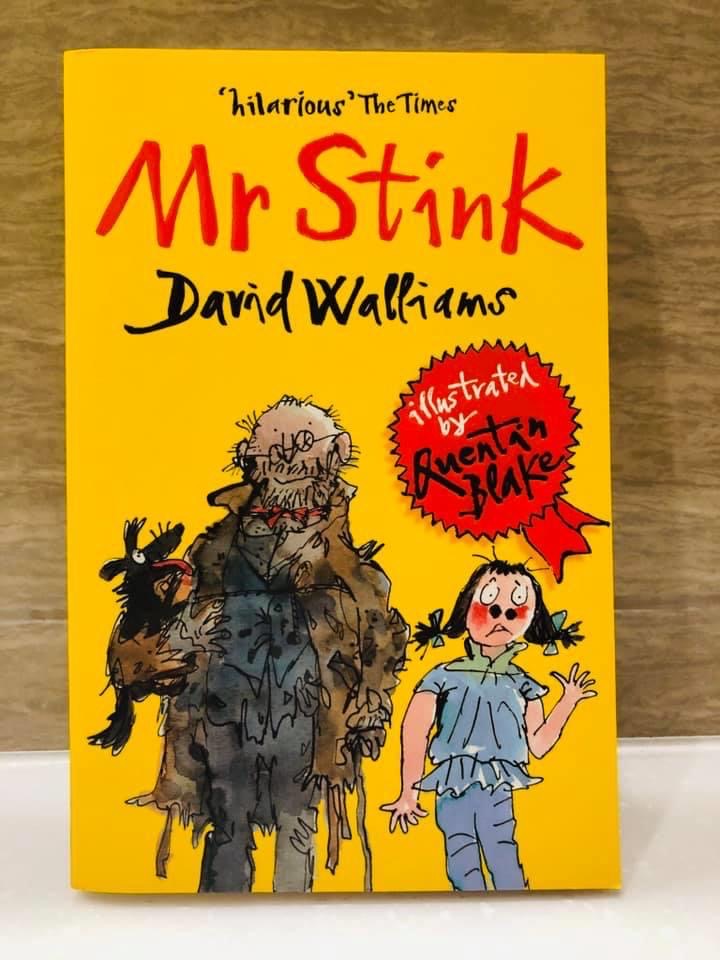 Opps I wrote backward!  Intro read on that’s what is suppose to be! 😂

Hi! Do you like showering? I do like showering they are nice, warm and relaxing. But if you don’t shower you stink. After that, people will call you to stink man.  Then you get sad because people call you stink man. But if you shower none of those will happen. That’s why I shower. You shower then come out only waste 10 minutes or less if you are in a hurry. If you are hurrying to work you don’t want to stink. The point is when you shower it washes your germs and dirty stuff. You get fresh after that.

let me introduce you to the two main characters first.

Chole who has a home. She hates her mother at first. But did not at the end of the story. She has a lot of imagination and hates school. Talking about the school she isn’t good at studying either. There’s an adult called Mr.stink.  Vagabond or wander is what he prefers people to say. He likes meaty sausages. He hadn’t shower for a year at the beginning of the story. Mr.Stink has a dog called Duchess she is a white dog and dirty so dirty that she turned black.

Now I will tell you a little bit about the story.

As I promised I won’t spoil the book. If you hadn’t read it you will find it boring after I told you everything. It started one day when Chole is going to school. When she is in her mom’s car she saw Mr.Stink. The people in town don’t know where did he come from. Most of the time people walk past or drop a penny or two. But no one stopped and talked to Mr.Stink.  Except for one day chole walked past him when she is going to buy a Christmas present. She doesn’t know what to buy and felt sorry for the old man for not having a home. Then she talked to him and gave Mr.Stink the money but he refuses it. He said it’s too generous. After that, Chole visits Mr. Stink more and more often. She even tried to snuggle a sausage for him.

What happened when she tried to snuggle the sausage.

Do you know what happened?

But when she tried to do that her mum saw it. Her dad asked why she wants to snuggle the sausage when they are cleaning the dishes. She said she wants to give it to Mr. Stink the sausages. Her dad promised to cook a pack before her mum wakes up tomorrow morning. Do you want to know the rest? If yes then sorry I can’t I don’t want to spoil the story for the people who hadn’t read it.

Do you want to know my opinion about this book?

A  lot of homeless people get discriminated that’s why I think this book is touching. We should care about the people around us. That’s it for this article. Remember to share my blog and my YouTube with all your friends. Subscribe my YouTube it cheers me up a lot every time I get one more subscriber. I hope you enjoy it. Bye! 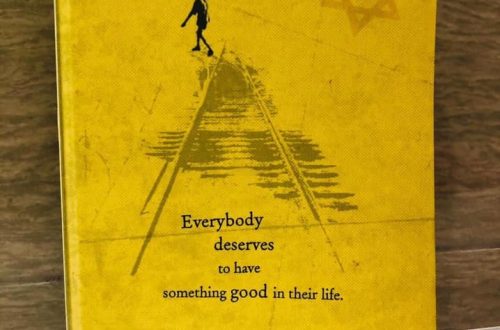 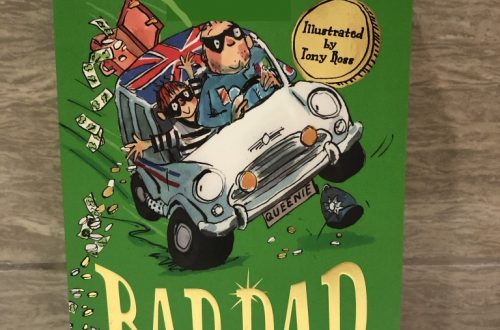